Wow, what a surprise !!!! When I started my journey last year, Mexico in general was not even on my radar. As often happens with long term travel, plans change regularly, often due to circumstances and the people you meet. By the end of my Central and South American sojourn, Mexico would play a large part in an explosion of new friends and amazing places. One of these places was the massive, sprawling metropolis of Mexico City.

My only perception of Mexico City was of one of the worlds largest cities, not something that would usually get me excited. My initial experience in this huge place was a simple overnight hostel stay next to the airport on my way to Oaxaca. The ¡return journey from that amazing place was also to be a simple overnight stay on my way to New York City on my way home. Fate and Mother Nature would combine to make other plans for me however. I was ensconced in my comfy room waiting for an early morning flight when I happened to scan through Facebook and spotted something about a massive storm approaching New York, Storm Cell Stella was on her way apparently. A rushed walk down to the Internet desk confirmed the worst. All flights the next day were cancelled due to the storm. Hmmmm, what to do ?? Make the best of a bad situation of course !!! A another quick airport visit and my flight was rescheduled for a week later. My thoughts were that I am here now, so lets have a look about !!

Jacarandas surround the Angel of Independence in Zona Rosa 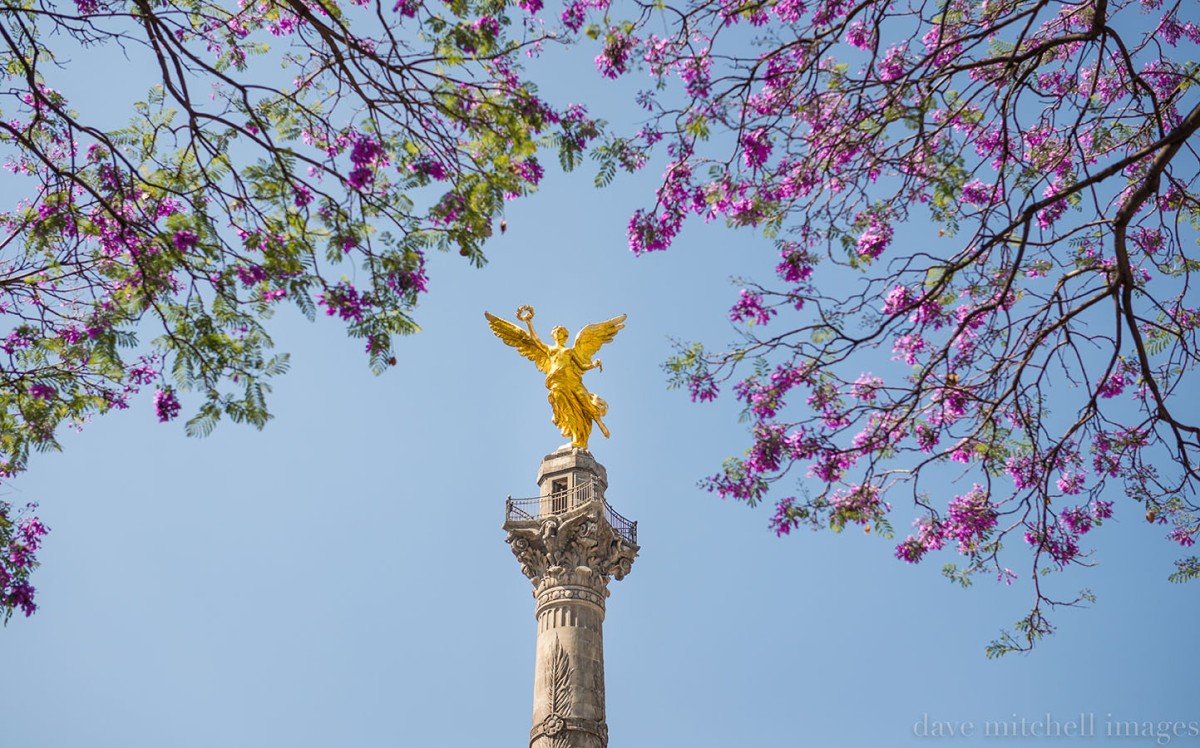 Delicious street food is another delight in Mexico City

Funky bars and restaurants abound in Roma Norte and Condesa.

Obviously, the airport is not the ideal place to be discovering a new city so an Airbnb in the central district of Roma Norte was quickly arranged and off I went. To my astonishment, Mexico City offered so much to see that I could not possibly take it all in one week. The central districts of Roma Norte, Zona Rosa, Condesa and Reforma offer a selection of wide, leafy streets, funky bars and restaurants and plazas and gardens galore. The hip district of Coyoacan and the historic districts around the Zocalo, plus the massive gardens and museums of Chapultopec and surrounds mean that there is simply to much to see in week.

Whatever it is that floats your boat, you are bound to find something of interest in Mexico City. The Subway and Metro buses are super easy to use and can get you cheaply around the city in next to no time.

Of course, Mexico City ( like most cities ), can be a very dangerous place if you do not take the usual precautions. The most obvious of these are taxis, especially at night. My host at the Airbnb briefed me carefully on these. Street cabs during the day are generally ok, however at night, these are often taken over by criminal gangs for a few hours and express kidnappings to raid your ATM account are common to the extent that when asked a percentage number, he said probably up to 30% of taxis at night are affected. Thats a huge number !! The bottom line is to NOT use street cabs at night. Uber is commonly used and is a cheap and safe option if you have an account. If not, get one before you go. Restaurants  and bars can also call you an official radio taxi if you are stuck. Be sure to have a number or two of these from your accommodation to be sure. 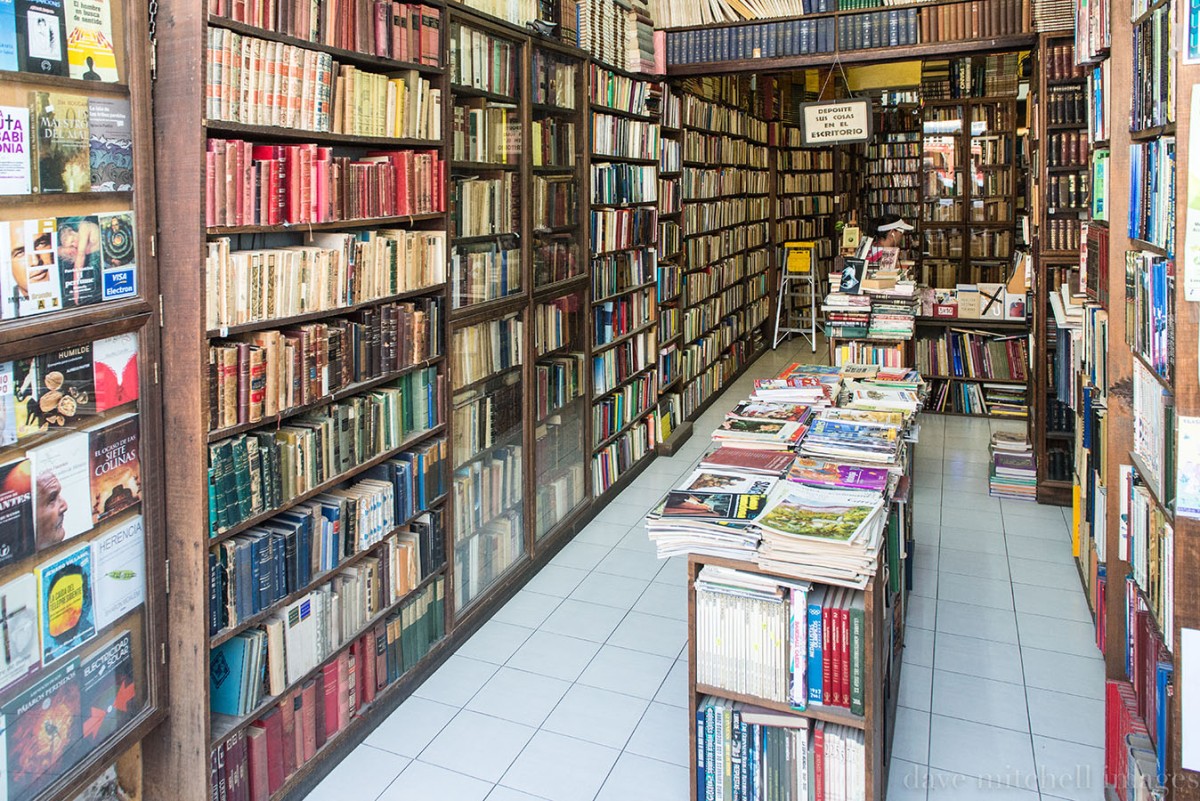 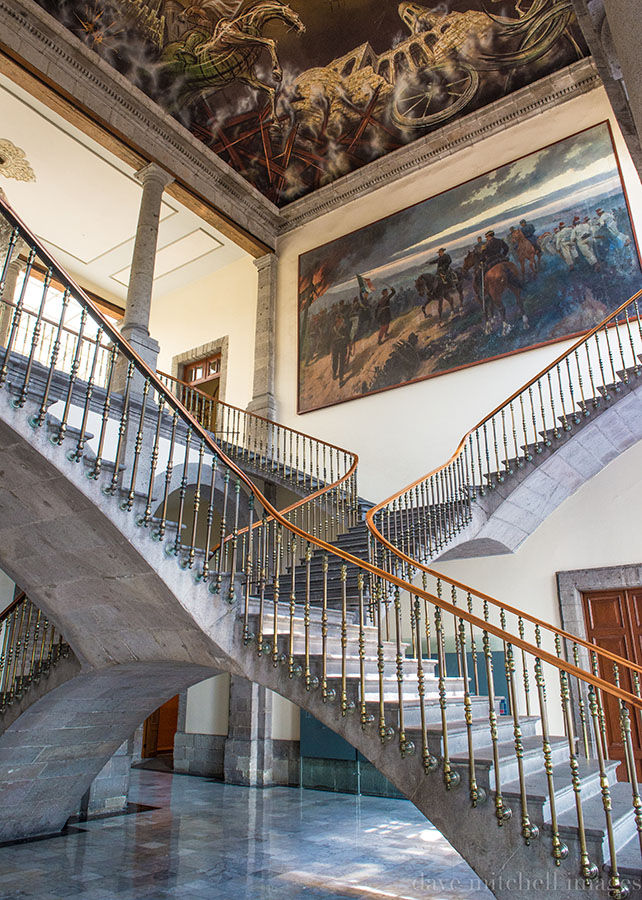 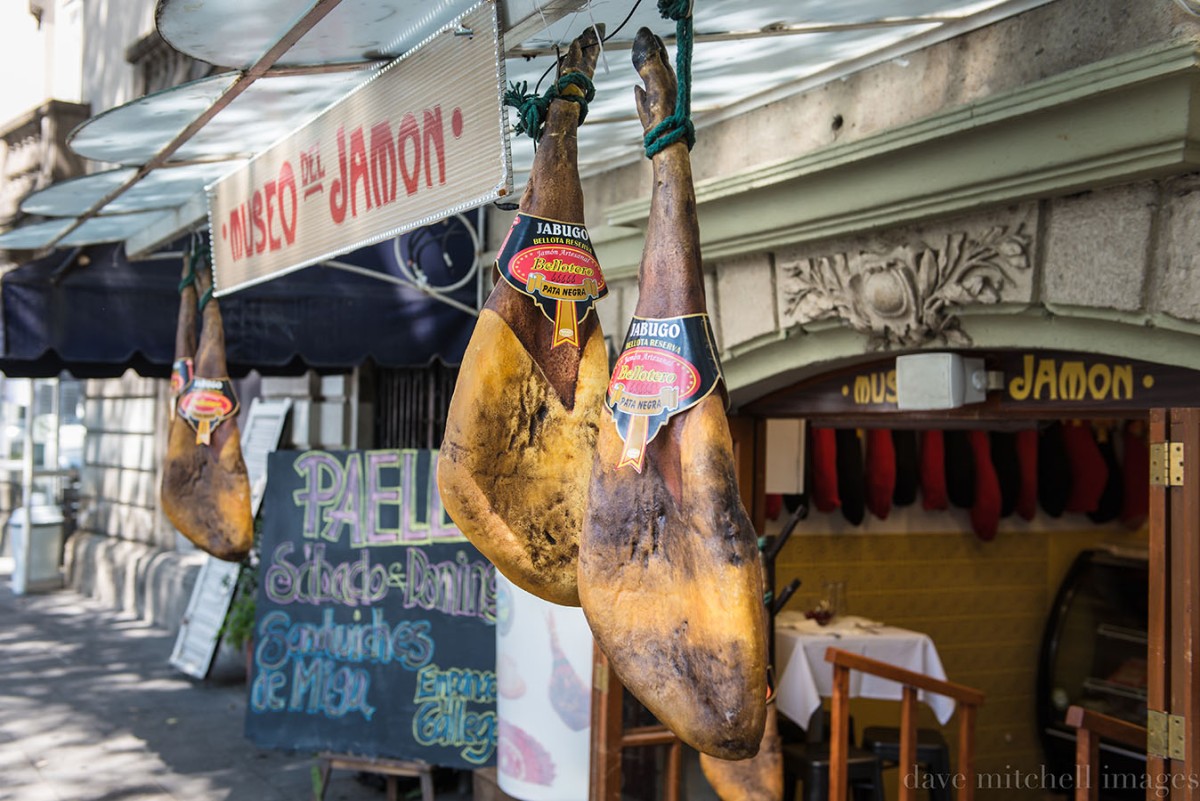 Hard at it in Chapultopec Park 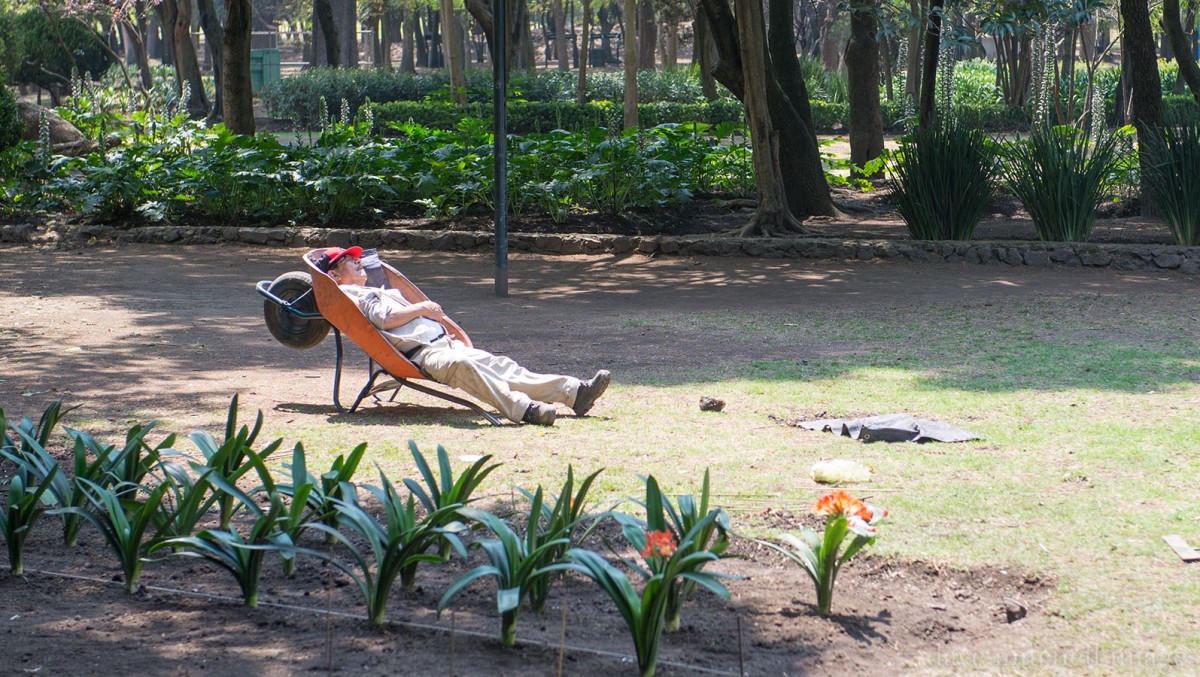 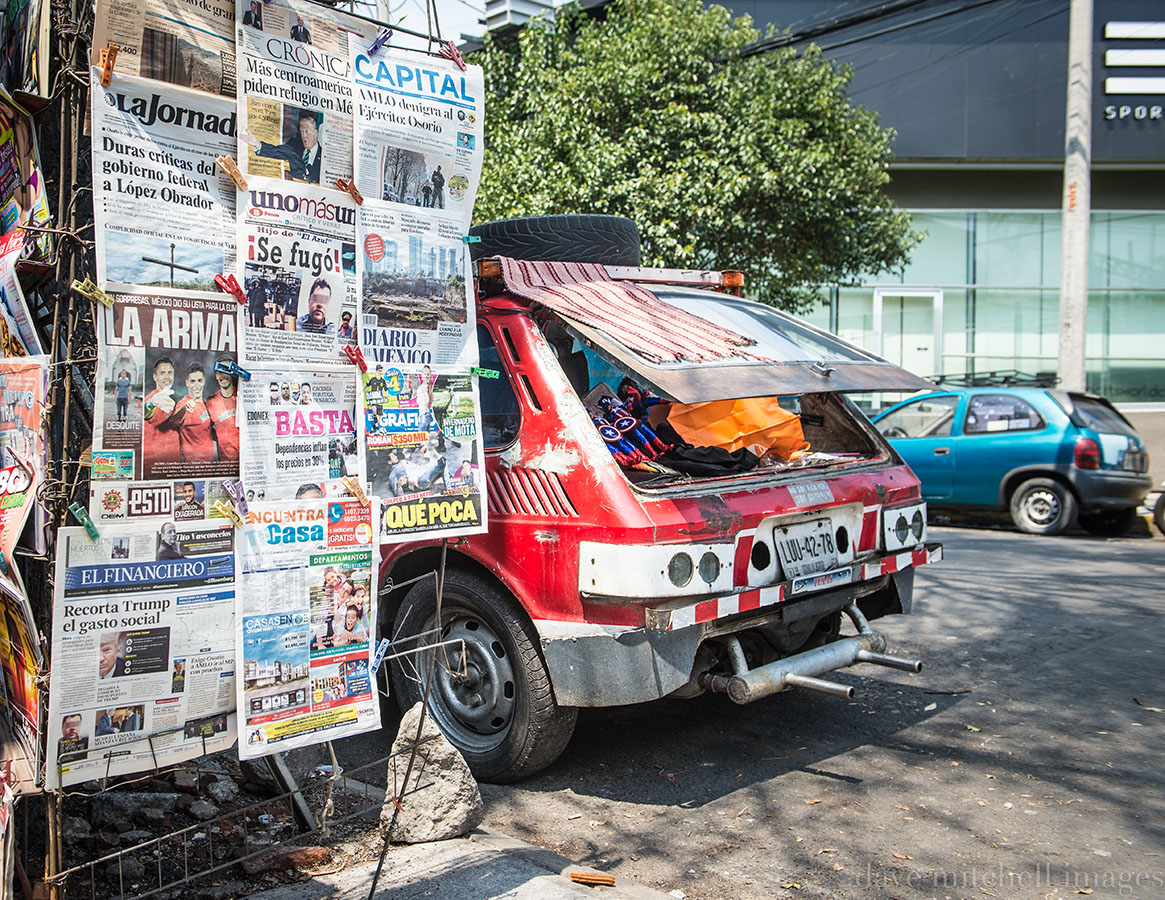 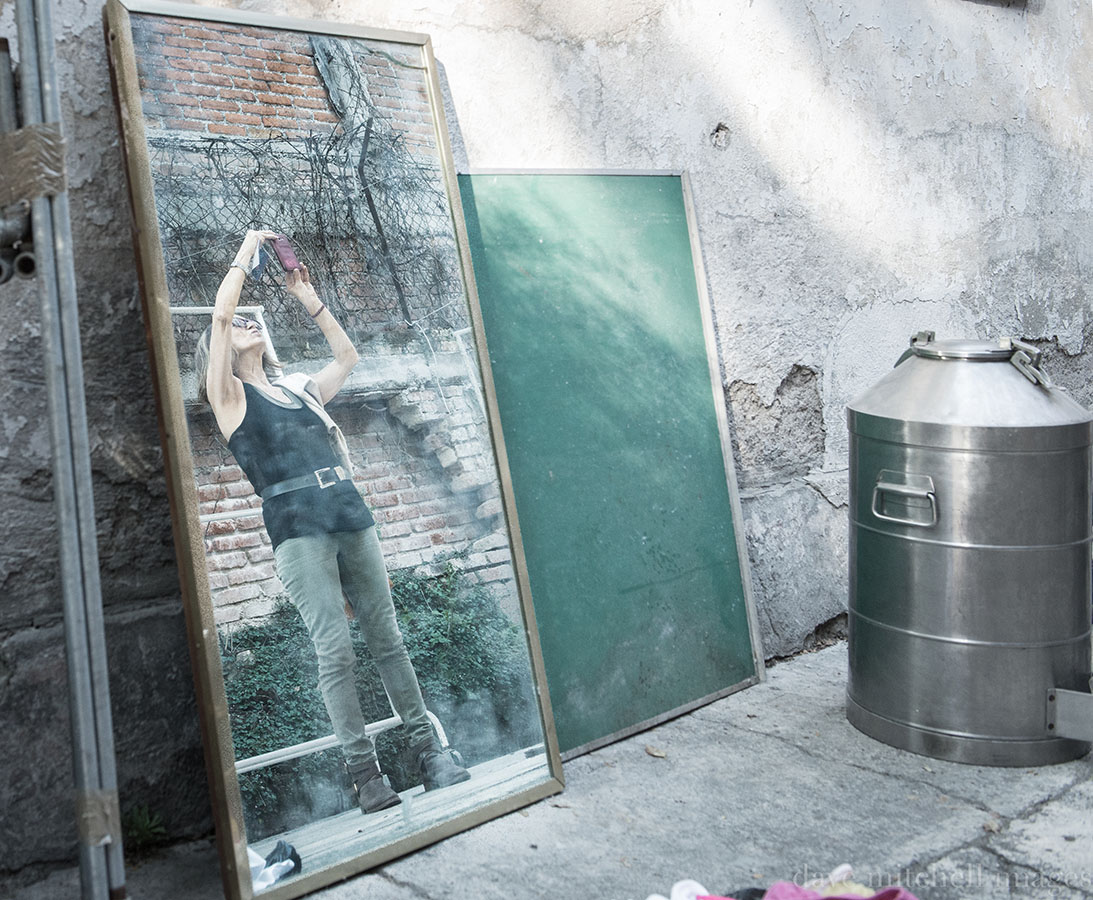 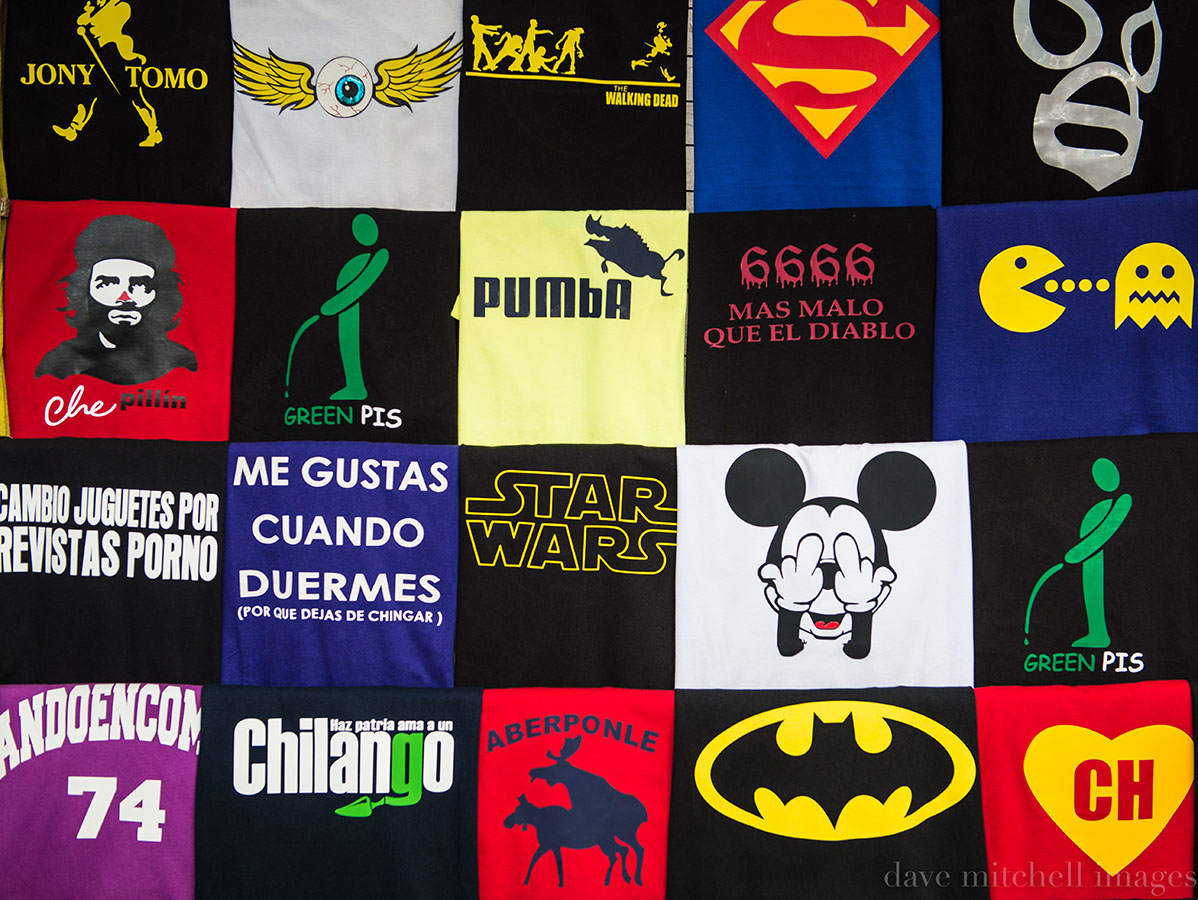 Boxercise at the Angel of Independence on a Sunday morning. 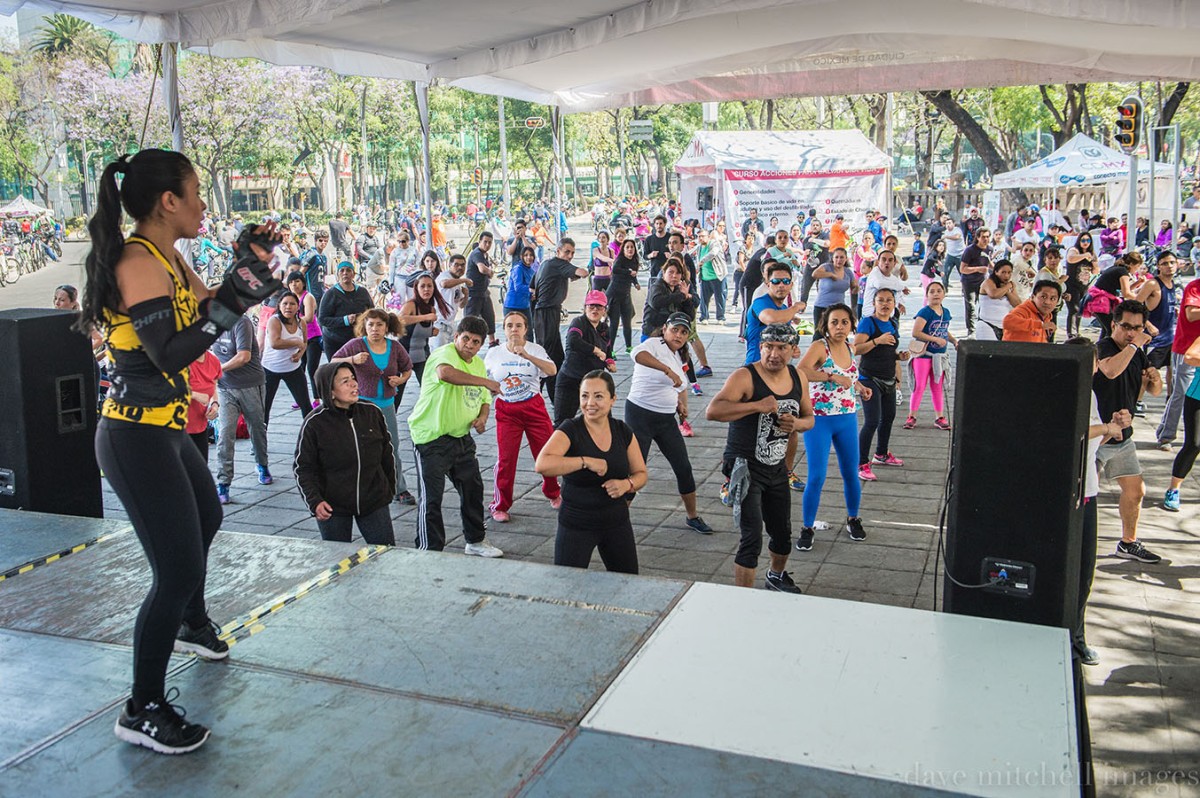 Drawing up a storm of the Angel of Independence Statue. 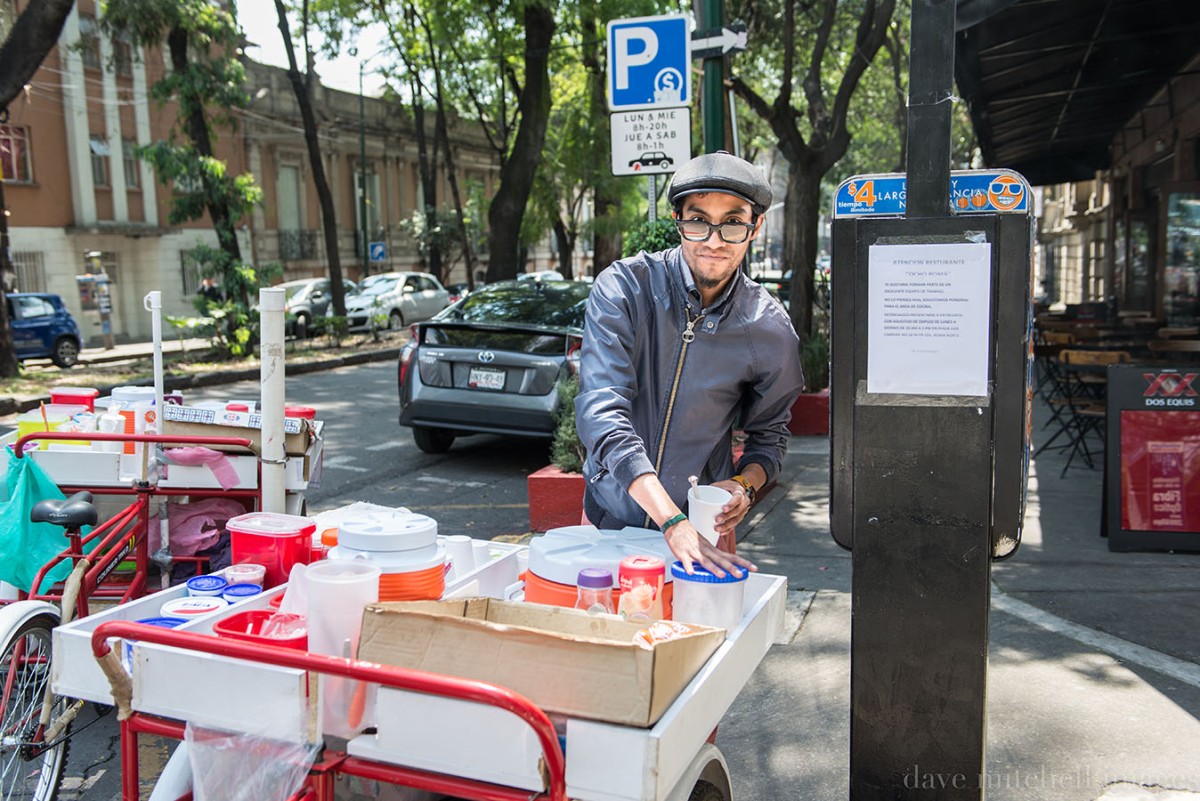 The Angel of Independence.

This guy was ¨trying¨ to meditate in Chapultopec Park when he was rudely interrupted. 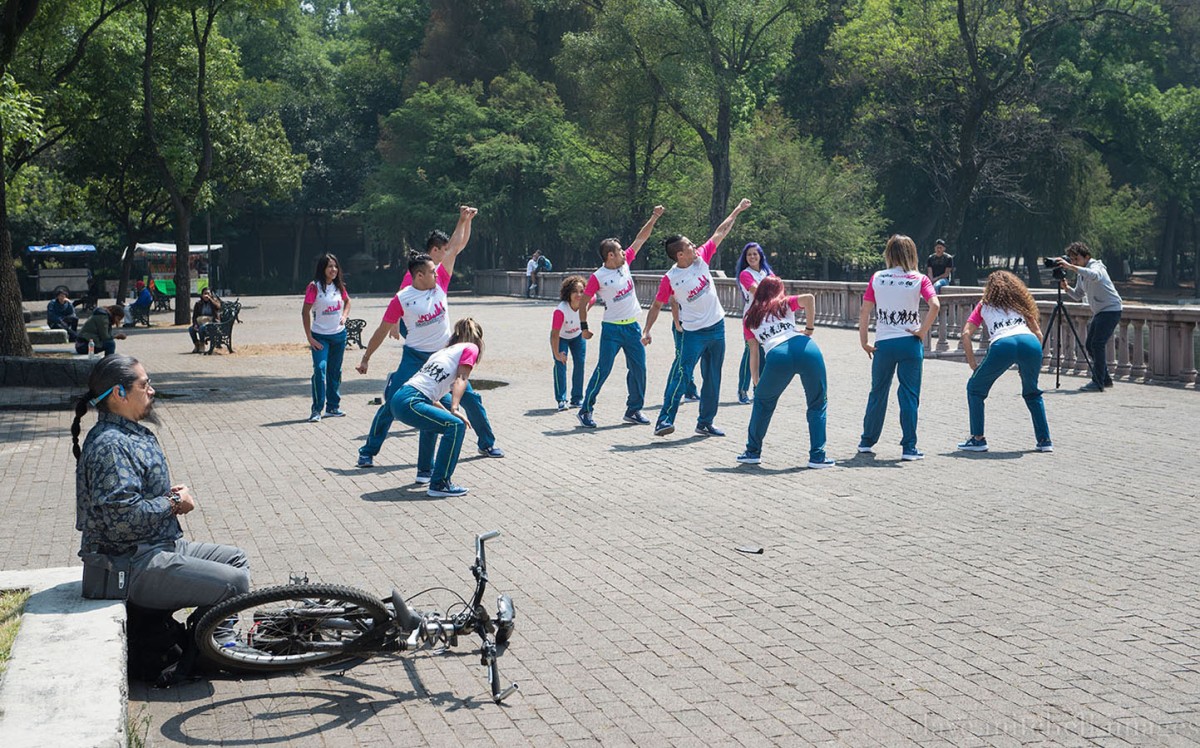 No shortage of street art either.

I was blessed to have my friend and long term resident, Sara Corenstein to show  me around.

So, there you have it. What started as a quick stopover turned into a week long stay in one of the amazing cities I have seen. It is certainly worth a week or two, even if you are itching to get to the other amazing States of Mexico. Flights to Baja California, Oaxaca and the Yucatan often go through the city, so why not stay awhile and experience an historic and incredible place. Give it a go !!!!