When deciding upon where to start my extended sabbatical journey to Central & South America, I really had no clue about a start or finishing point ( I still have no clue about the finishing point ). My vague original idea was to fly somewhere into Central America via Eastern Europe. I have never travelled there before and it made sense to spend a month or two there on my way to a yet to be determined starting point in Central America. This plan was the focus until I was lucky enough to make a great friend of a person who happens to work at a major airline in the Gulf, ( many thanks, and you know who you are ☺ ).

I was extremely lucky to score a super cheap business ticket, the condition being that the main destinations were in the USA. My plans very quickly changed from a European focus to a US perspective. This was not an issue as I had never visited the USA before, and I now had several options which made deciding on a destination in the huge country a load easier.

The decision was made a lot easier by the fact that I have lived in London, spent various visits in Paris, which only left one of the big 3. New York it was !!!

The Big Apple was everything I had imagined it be, even though I was really only based in Manhattan. As a westerner growing up with US movies, TV and music etched into our beings, it amazed me how much I recognized in the buildings, parks and museums.

I managed to find a hotel in the Midtown district of Manhattan on 42nd St that, while cheap by New York standards, still managed to blow my backpacker budget out of the water. I decided that my week there was going to be expensive, so I just sucked it up and went out to see the sights and enjoy myself. Midtown is a great spot to explore Manhattan from, sitting about half way up, near the restaurant district of Hells Kitchen and walking distance to Times Square and Broadway.

As the main focus of my trip is based on photography, I spent a few mornings up early and wandering around the fabulous Central Park. For me, Central Park is the highlight of New York. It seems to be the living breathing lungs and character of the city. From beautiful formal gardens all blooming with flowers, to nice lakes ringed with bikers and walkers.

I was really surprised to find so much variety of cultural life in the park. A short centrally located tunnel provided me with a few nice photo ops.

The lady pictured below was going through her ballet moves, with a young friend photographing her. I simply asked if I could take a few snaps and they were more than happy to oblige. I found in general that New Yorkers are exceptionally friendly and happy to help with whatever you need. In this case, some photos.

I then turned around and saw a guy setting up his guitar and stand for some busking and snapped a couple of him too. I had almost finished up and was heading out of the Park when I stumbled upon a Korean couple having their wedding photos taken. I politely asked if I could snap a couple of photos and was told none too politely that as she was the commissioned photographer, to just go away. I adhered to her advice but as it was rudely delivered, I took a few snaps anyway.

I also stumbled upon a group of art students and their teacher, drawing away to their hearts content. Some were keener than others to have their photo taken though !!! 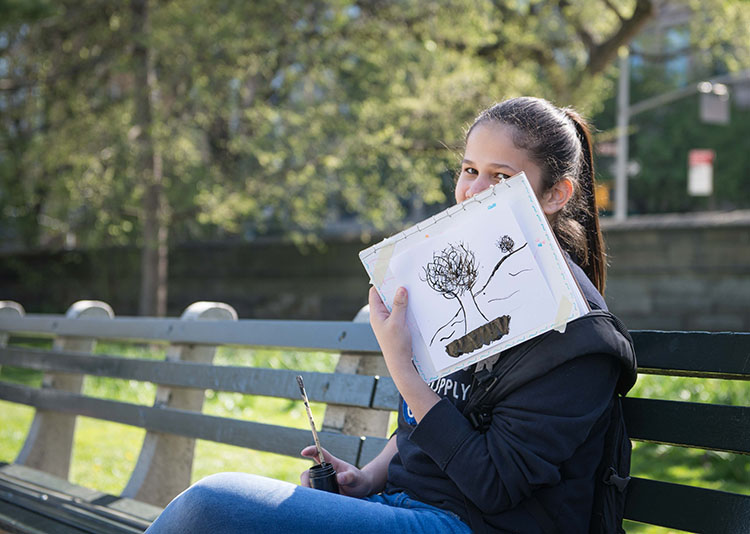 Obviously there is far more to New York than the Park and you could spend months there exploring. With only 6 days, my opportunities were limited in what I could see. I was eager to photograph the Brooklyn Bridge so I made a point of heading there at sun up on a weekday when it was not so busy. It’s a great bridge to photograph with leading lines all over the place, (it also affords a great view over the neighbouring Manhattan Bridge as the sun comes up ). 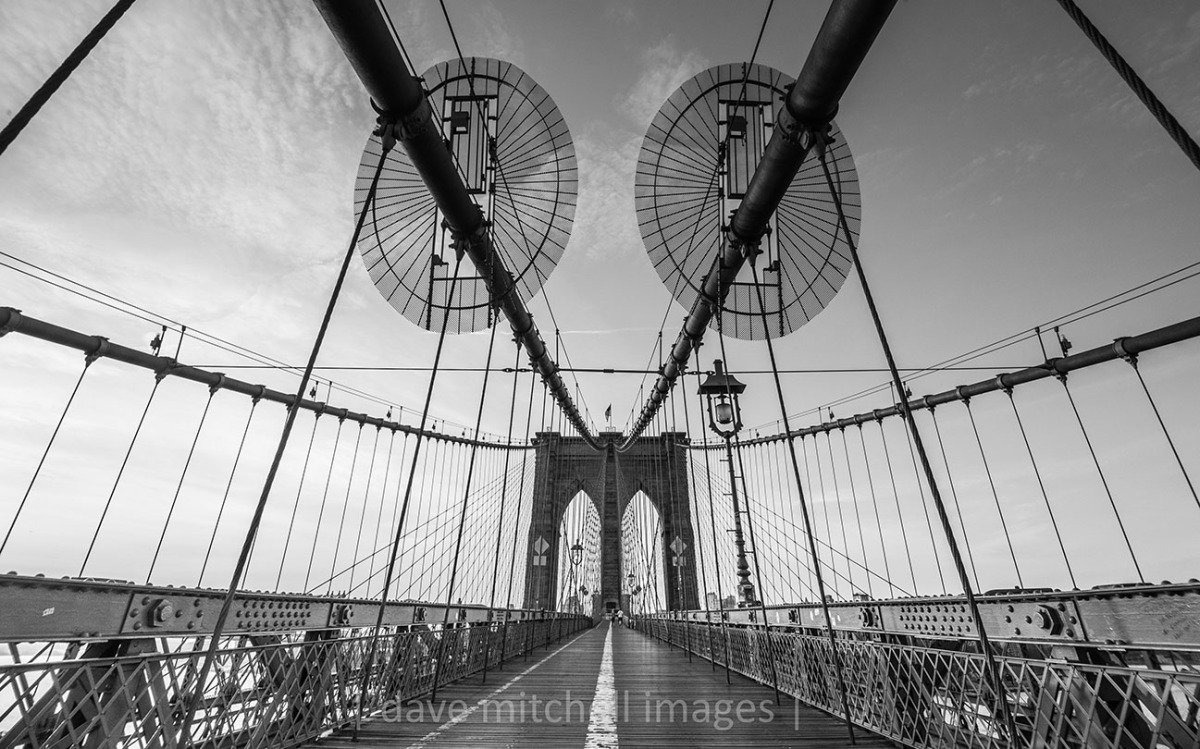 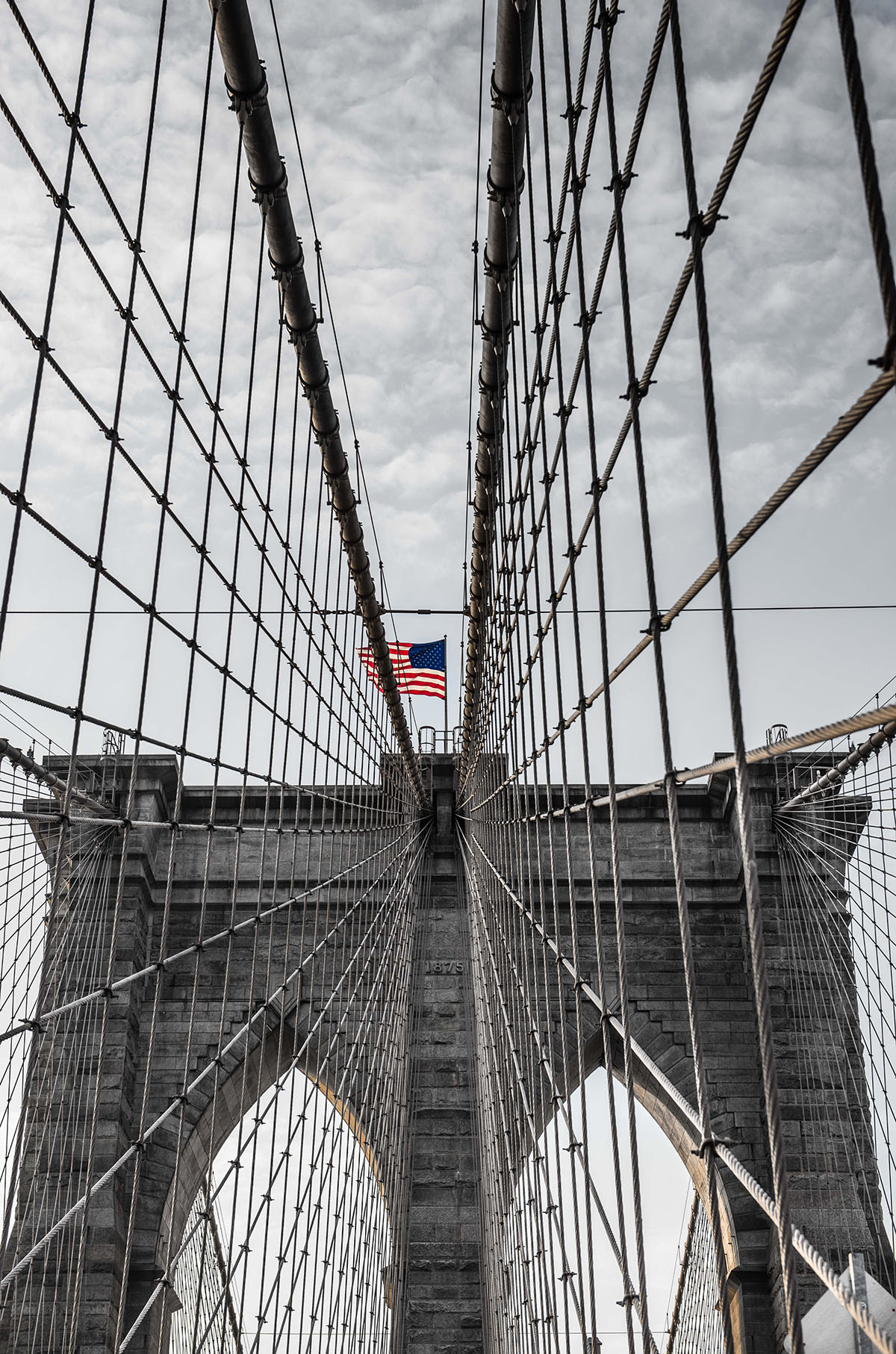 The upside of getting up early was that I could walk over to the 9/11 Memorial site well before the hordes arrived. I was very lucky in that when I arrived, a load of New York Fire Department graduates has amassed for a memorial ceremony at the Reflection Ponds and later a visit into the museum. I lined up early to be one of the first ones into the Museum and it was a really moving experience to be in there with only the FDNY guys with me as they silently took in the memorials and significance of the place.

By the time I had finished in the Museum and was heading out, the hordes of tourists were filing in. I was so happy that I was there early. It is the absolute secret to visiting popular tourist destinations, always be there at opening time and definitely before any tour buses arrive !!!! This goes pretty much for anywhere in the world.

There were so many great places in New York that I loved and will not go into detail here, but certainly some highlights were the High Line (a converted overhead railway line that has been renewed into a living green space with arts works, shops and places to escape the hustle and bustle below and a great example of urban renewal ). The sculpture below is called ” The Sleepwalker ” and is located near the Chelsea end of the High Line. I was reliably ( ?? ) told, that it was previously placed in a girls college but was removed as it was deemed “ predatory “. Beats me, but there you go. No problem with predators on the High Line.

Other highlights were the views from the Rockefeller Centre,

The crazy lunacy of Times Square at sun down. 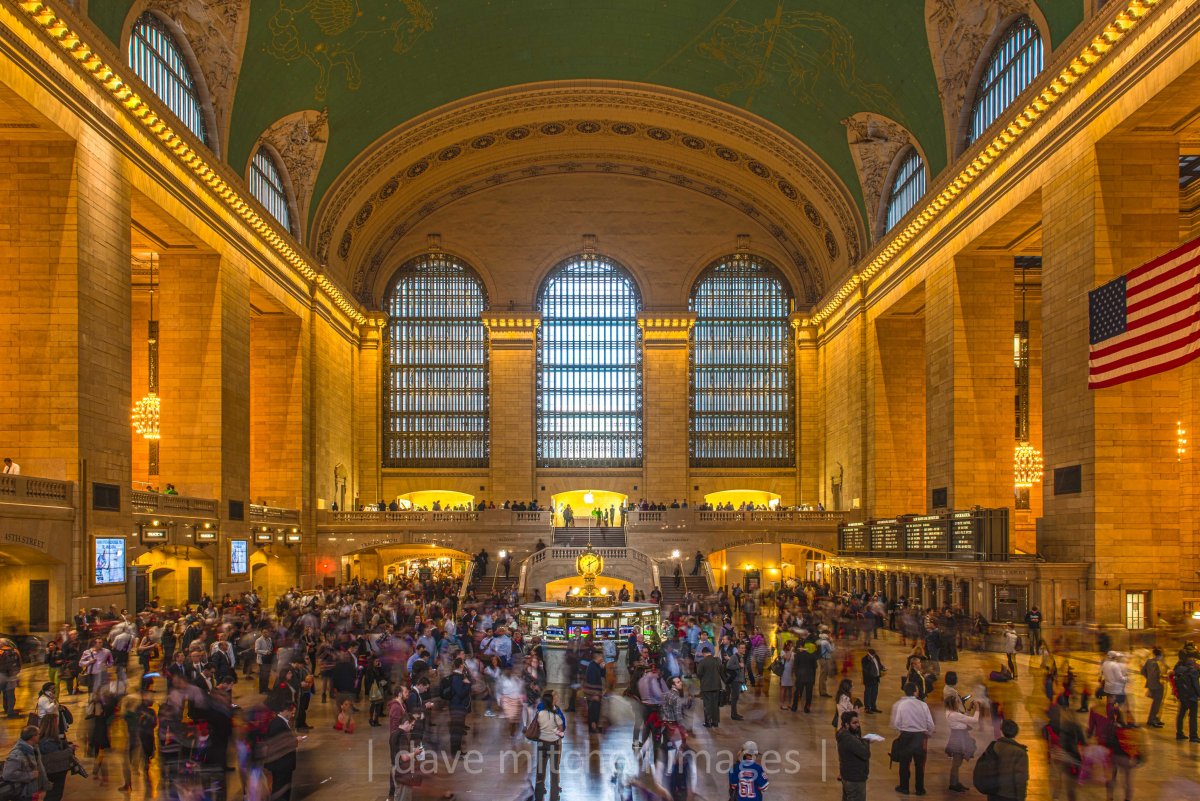 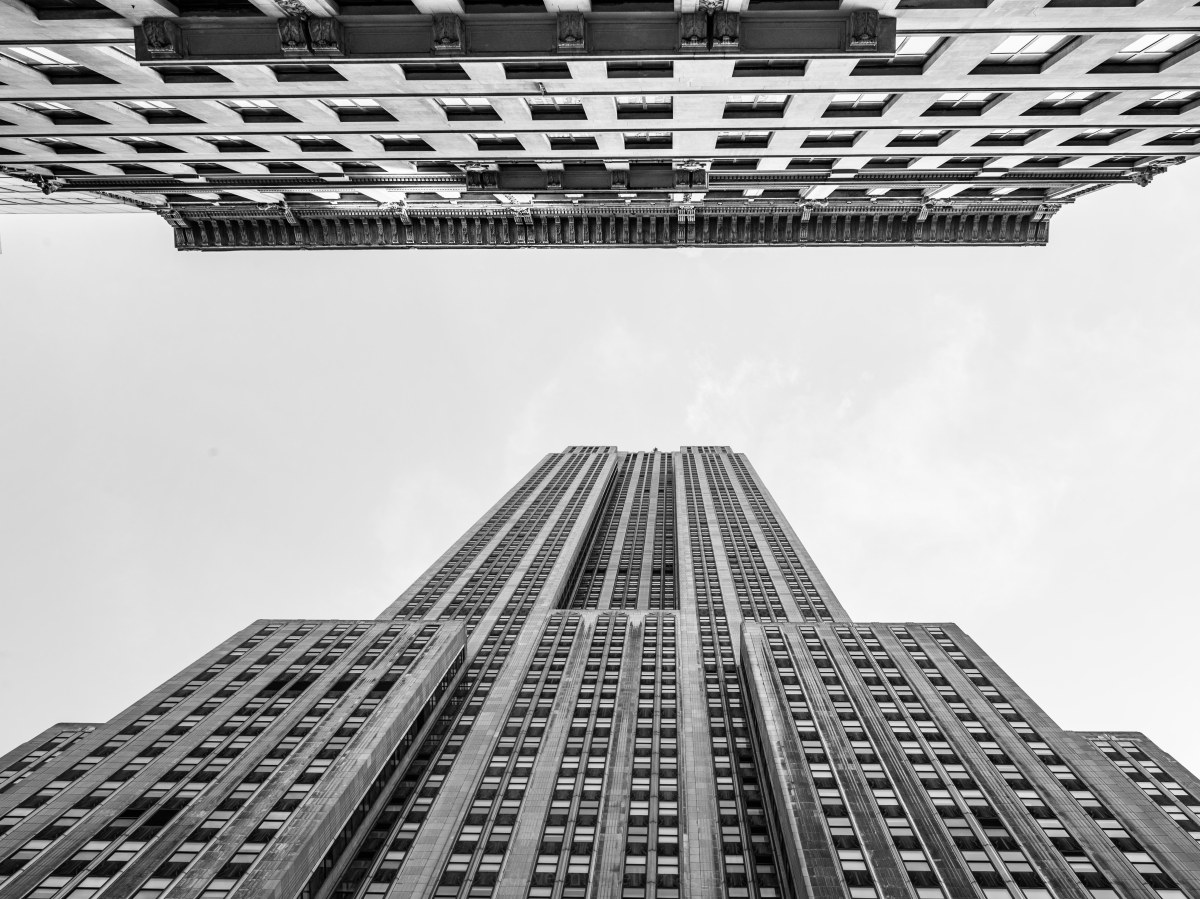 I also managed to take in my first Broadway play, Jersey Boys. It just happened to be the lead actors last performance after a record number of performances and added a nice twist to an incredible show.

So, at the end of a whirlwind 6 days, my time in the Big Apple was over and it was time to make arrangements to get to Guatemala. At the time of writing, my return ticket to the UAE is via New York again so my experiences of this incredible city are not yet over.