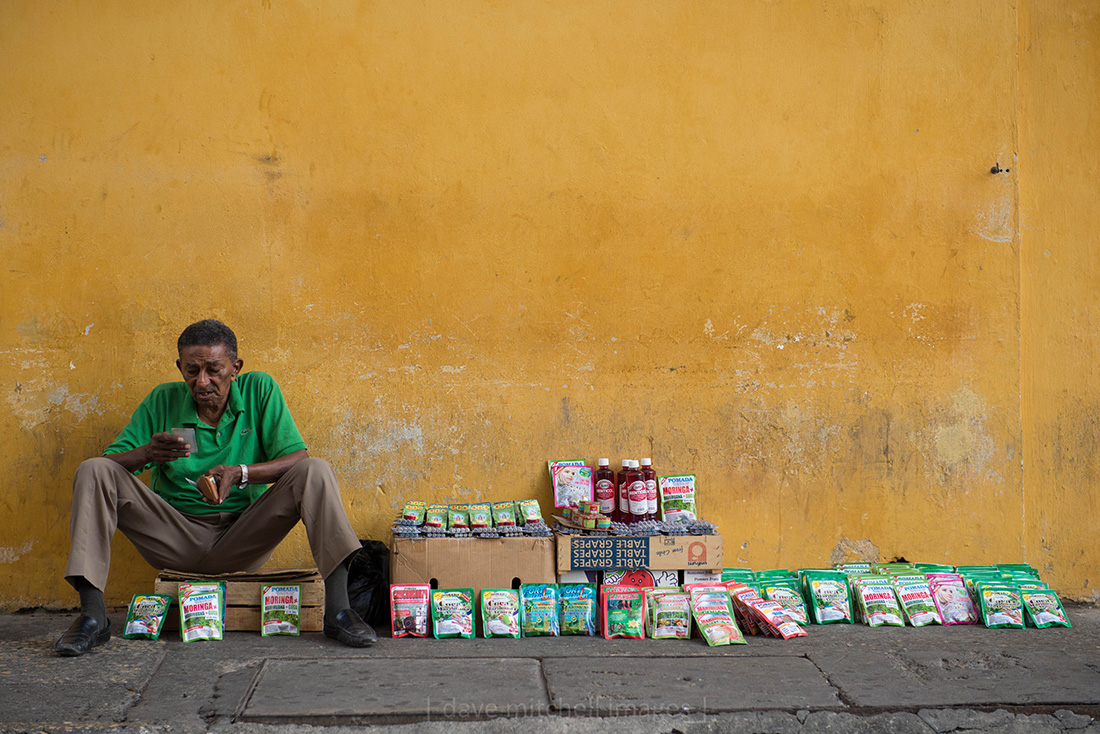 Unfortunately, due to a malfunctioning computer, my blog posts are being written well after the event. Time takes away some of the immediacy and emotions that come quickly to mind when writing in real time. Time has not however dimmed my love for Colombia. It is simply one of my favourite countries.

How to quickly sum up Colombia in a few words ? Probably diverse, passionate, natural and friendly come to mind quickly.

To the outside world and to anyone that travelled in Colombia years ago, the name simply conjures up visions of danger and drug related violence. This is not the case anymore. Colombia is really no more dangerous than any other South American country and only requires the usual precautions and a common sense approach. As elsewhere, guided city walks always provide an in sight into the local culture and history. The city walk in Medellin especially, was done with very passionate young local Paisas ( as the folks are known locally ). They are extremely proud of their transition from the days of violence and nearly all of them have direct experience of those times as children. They are only too willing to openly discuss the Pablo Escobar era and all that went with it, ( our guide was not a huge fan of the Hollywood version of Narcos, it must be said ).

As elsewhere in South America, graffiti is used widely as a form of expression. there will be a seperate blog post on graffiti later.

These are known as the Towers of Light. They are located in an area that was formerly a total no go zone because of violence and now represent the new beginnings in Colombia.

Colombia pretty has it all, some of the most diverse bird life on the planet, amazing ocean life, cloud forests, volcanoes, wild rivers etc etc.
For avid bird watchers, it must be among the best on earth. I spent a week in the little town of Taganga on the Caribbean coast doing my Rescue dive certification. For anyone considering doing a diving course, this little place ( along with Honduras ), offers some of the cheapest options on the planet. It does pay to research carefully and select a professional dive centre though ). I cannot recommend Oceano Scuba in Taganga highly enough.

Also, the little mountain town of Minca has incredible bird life if that takes your fancy. This Colibri ( Hummingbird ) drinks from a feeder at the Minca Hotel. Its worth doing breakfast there just to sit with hundreds of these little guys. I love ´em !!!!

A lovers sunset at Taganga

My time in Colombia was mainly contained to the Northern part of the country. Reports from other travellers confirmed that the southern towns and country further south on the way to Ecuador is just as beautiful and diverse as the north. I arrived in Cartagena by catamaran from Panama ( subject to an earlier post ), and my group of fellow boat mates and I enjoyed a week of post sailing celebrations in this very cool city. The old part of Cartagena is alive with history and pretty, rustic houses draped in vines. It is easy to spend a week just wandering around the old town, taking in the museums and street life. My little Airbnb was located in a quiet side street and my usual afternoon routine simply consisted of buying a few cheap bevies and sitting on the front step and getting to know the locals and watching the world go by. I could have easily stayed longer here.

The beautiful Old Town of Cartagena 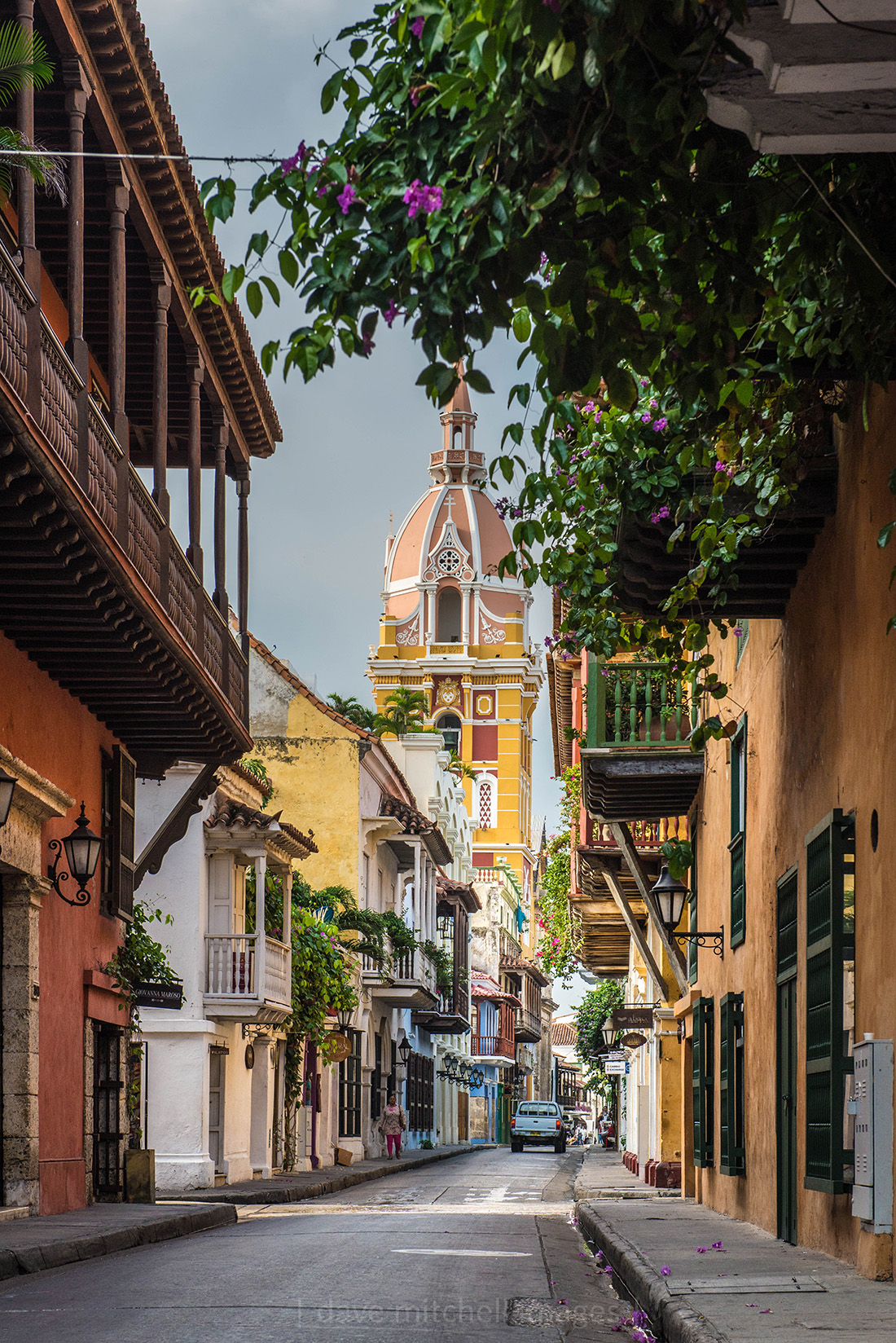 Colourful Guatape is a few hours from Medellin and certainly worth a few days. The temptation is to do a day trip from Medellin but it is best discovered with more time,     ( as always ).

I admit to being a dog lover and South America in general and Colombia in particular also love them. Dogs are everywhere !!! Here are a couple of my favourites.

Barney the weird Corgi / Lab mix that lives in the bar I frequented in the main square of Guatape.

Lucas, the punk house Schnauzer at the Grand Hostel in Medellin, and by the way, if you are looking for a well run, quiet little hostel in Poblado, go and see Lucy, I loved my time there. 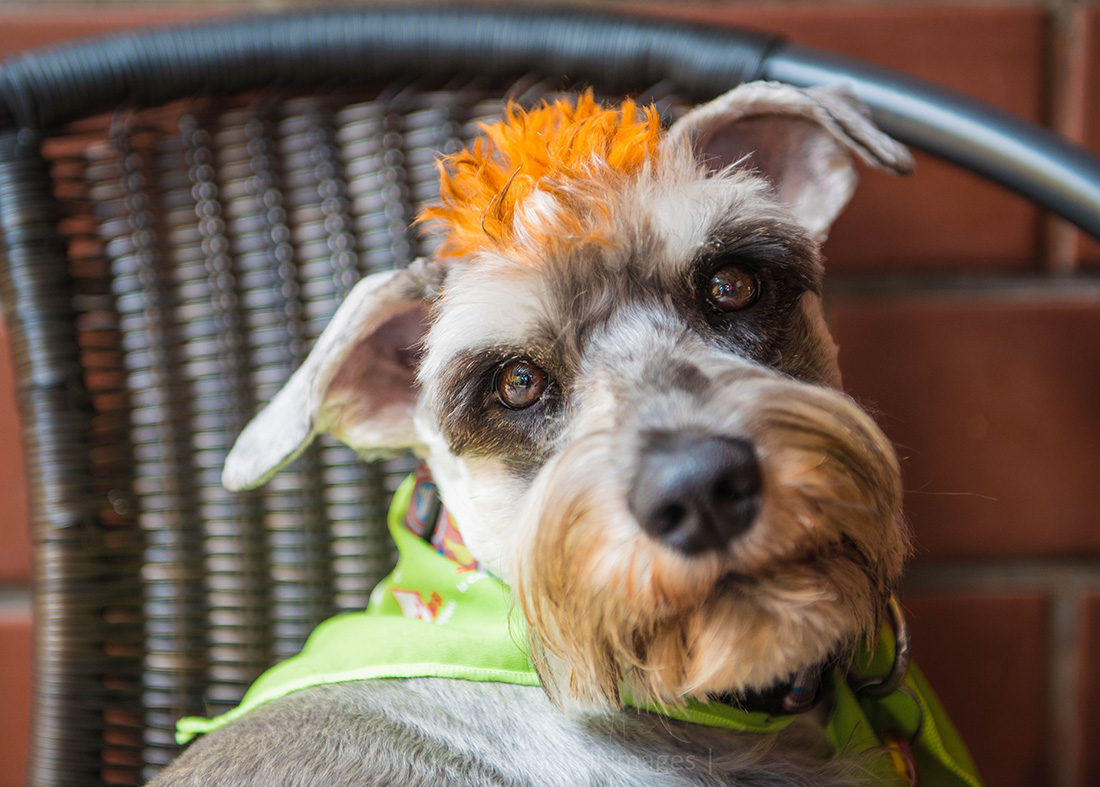 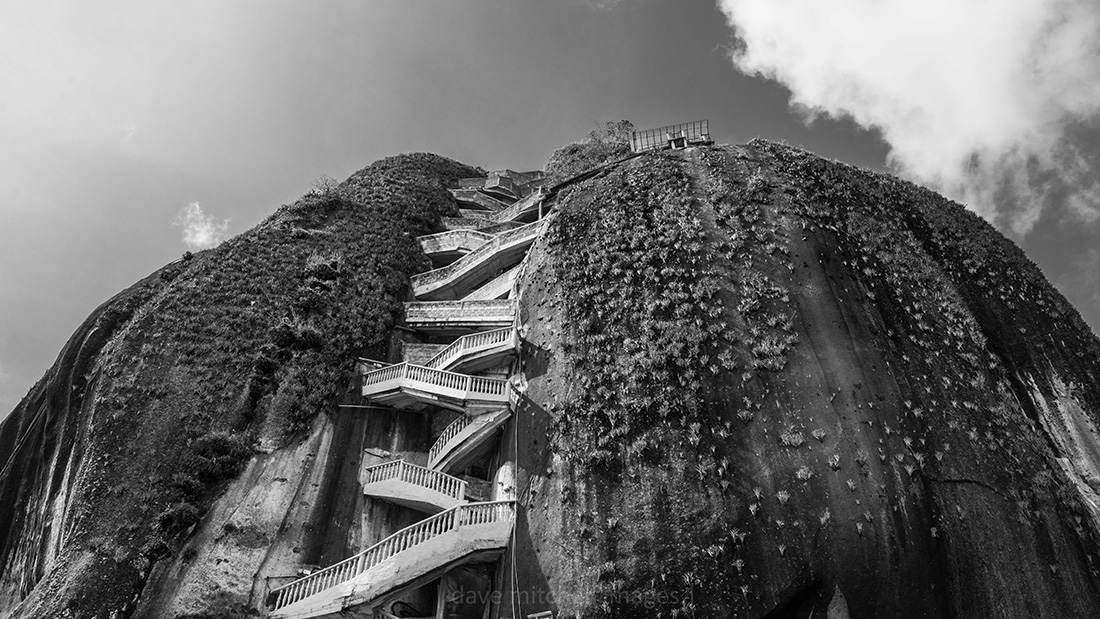 Its not a bad view up there.

The wild Pacific coast at Bahia Solano and El Valle will get its own blog post later. Its a fascinating place both naturally and politically. The major source of revenue here is picking 20kg blocks of contraband cocaine from the ocean, spilt from high speed motor boats plying the North America trade. Both the FARC rebels and Paramilitaries as well as the locals are all looking to make a quid this way, and its a LOT of quids. Its also a world class sport fishing hub for anyone who makes the effort to get there. This humpback was cavorting about as we dragged out lures past. 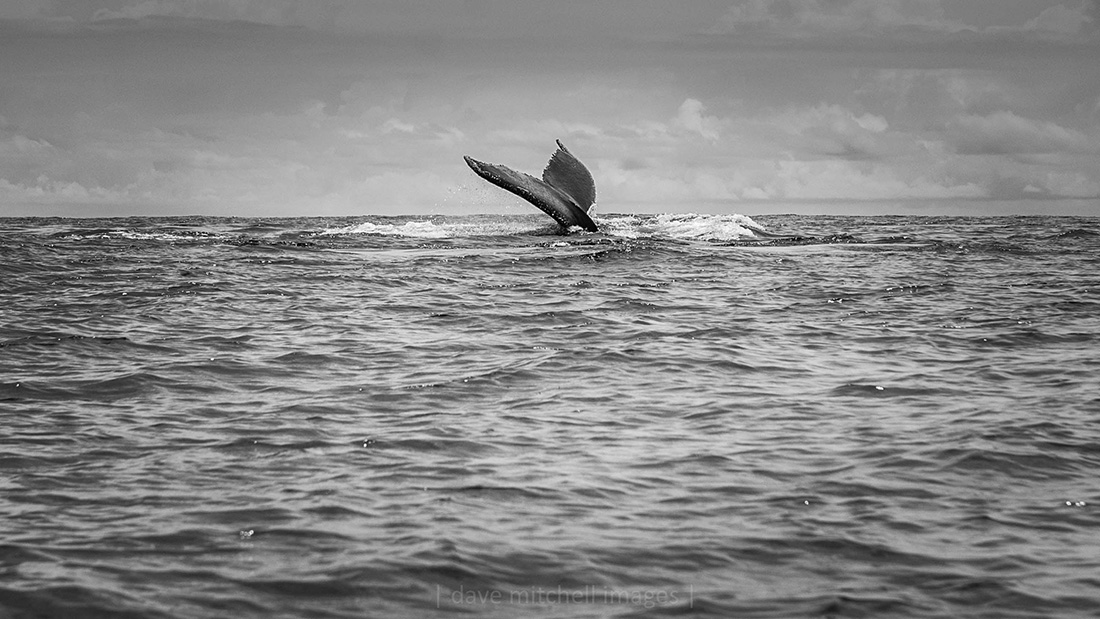 Fishing boys on the Pacific Coast at Bahia Solano

Locals in Medellin are super proud of their Metro system. They view it as an example of their new beginnings. Its is squeaky clean and good luck to anyone who tried to graffiti it. These cable cars also ride up into the hillside Barrios and are all included as part of the metro system. Works like a dream. You can ride all the cable cars for the price of one ticket !!!! Awesome !!!!! 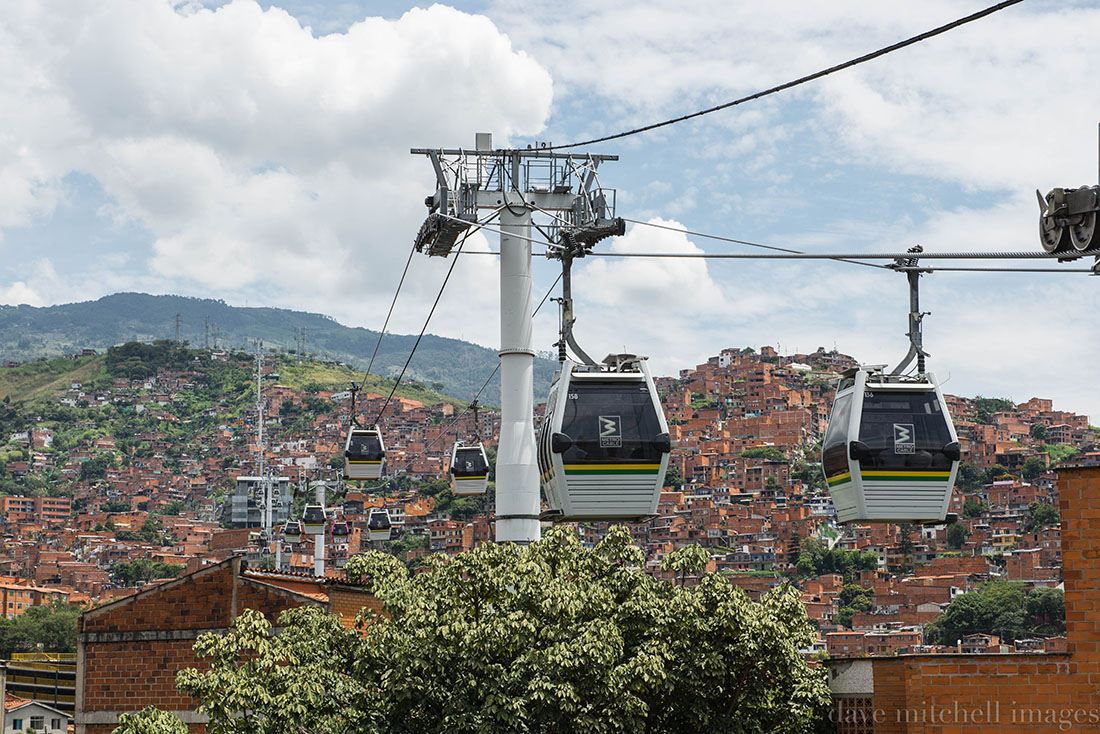 Some imminent rain from the hostel balcony in Guatape 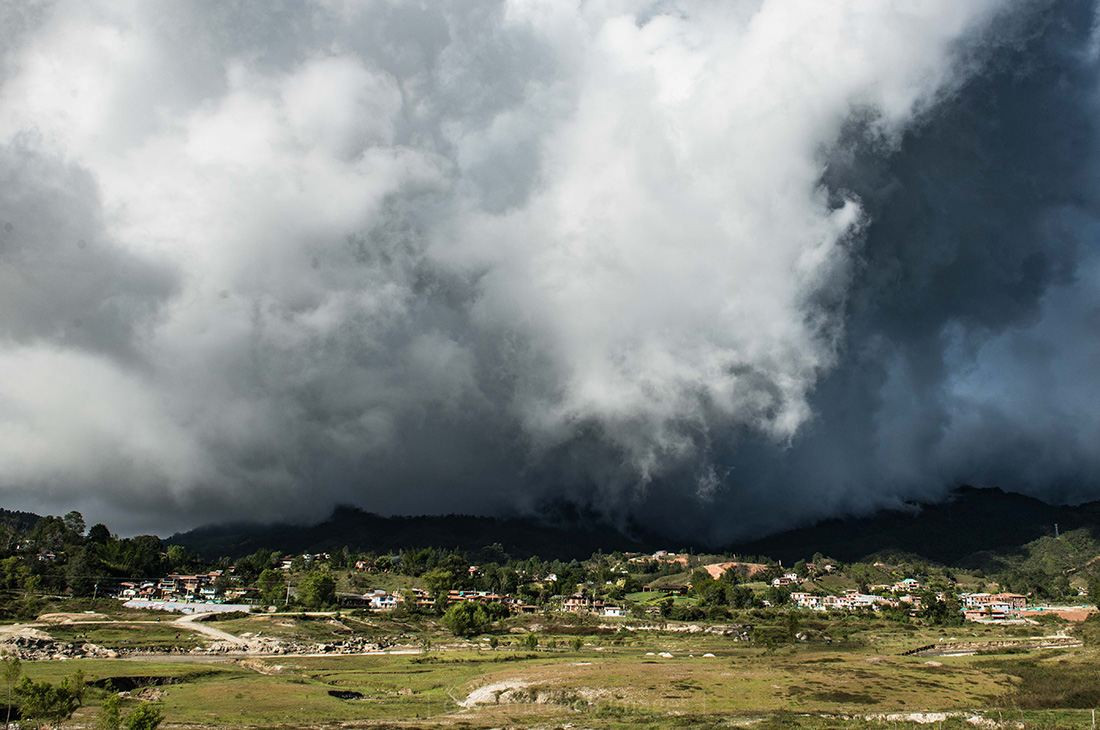 I could write about Colombia forever but will most likely do some more specific blogposts a little later. They are each worth extra time of their own. So for now, just a few photos above, ( after all, this is a mainly photographic blog and I am no Earnest Hemingway ). I will let the photos do the talking.